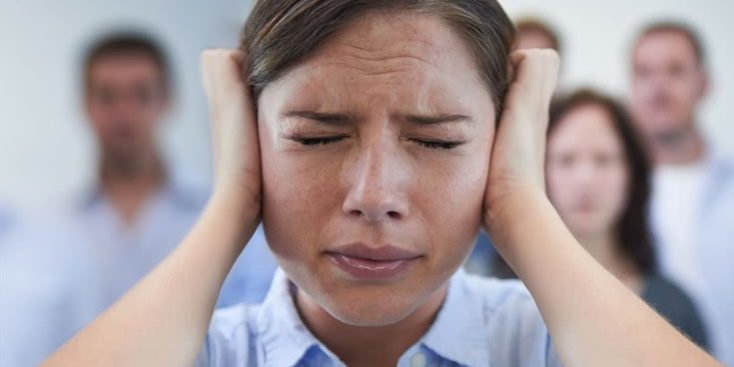 Mal de debarquement syndrome (MdDS) is an issue that affects a minority of people who disembark off a cruise ship yet remain unbalanced and dizzy for months or years after.

MdDS interferes with life and work, has detrimental health issues and causes increased stress and anxiety for the sufferer. It can be a crippling disorder with no known medical cure.

Mal de debarquement symptoms can include headache, fatigue, dizziness, a rocking feeling and vertigo. It affects your life, your work and can isolate the individual from normal work, social and family life. It can be devastating.

To date, there is no medical cure. A survey study by Hain1 observed that many medications were tried on sufferers and only a few reported them as useful (Klonopin and Amitriptyline). Some with MdDs reported they generally felt a little better, yet still, no elimination of their rocking or dizziness was reported. 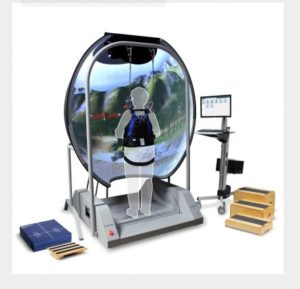 stibular rehabilitation. While some reports were promising no controlled trials were conducted1. It appears that MdDS is caused by an internal oscillator developed to predict boat motion within the mind. It was reported the treatment strategy should be aimed at manipulation of psychological variables rather than somatosensory nervous system integration2.

Reports have indicated that females between 40 – 60 years are most affected. The reason for this remains unknown although theory tells us it may relate to menstrual cycle or menopause; however, there is no empirical proof to this theory. Although there are well developed self-directed motion habituation protocols such as the PUMA exercises3, there are presently no published reports of their efficacy in MdDS.

Then we have the “Gyrostim” device, which became a recent addition to the procedures advocated for treatment of MdDs. This wild device used by some medical practitioners has not been proven effective and lacks any proof of value to the sufferer. It is deemed as nauseating for individuals to use even when using it for as little as 60 seconds4.

Another interesting concept for the relief of symptoms was the idea of using magnetic fields to temporarily change the electrical activity of the brain. Any positive effects elicited were temporary therefore not deemed as useful5.

MdDS is not well studied and has been generally ignored. I have worked with people from around the world suffering the effects of MdDS. All have tried a variety of medications, tests, MRI scans, visited ENT specialists, all without any help. While little is understood, from my experience speaking with sufferers, it is a life-changing and devastating condition that certainly needs more focus to resolve.

What I have discovered is the subconscious mind seems to believe the person remains on the water and moving. This is similar to reports by researchers Dai, Cohen, Cho, Shin, and Yakushin (2016), therefore, the mind continues to adjust the body to compensate. When I relax the person down and take them on a journey back onto the water, then slowly have them sway in the rough seas and place them back onto still, stable land, I release the minds need to continue to compensate. The symptoms then often release. This can occur almost immediately with some, while others may take several days as the mind readjusts. The session is recorded so the person can replay as often as they feel the need to further embed the suggestions and change the internal belief.

It may not be the scientific way to beat MdDS according to doctors, but it has worked many times. Most clients live around the world and are seen over Skype and while it is a rare condition, I have helped many that have suffered MdDS anywhere from 6 months to over 10 years. It is worth enjoying a session in a bid to get your life back to normal.  The worst thing that can happen is you get a wonderful relaxation session to enjoy over again, at best your condition will subside and your life will return to normal. Drop us an email to find help now.