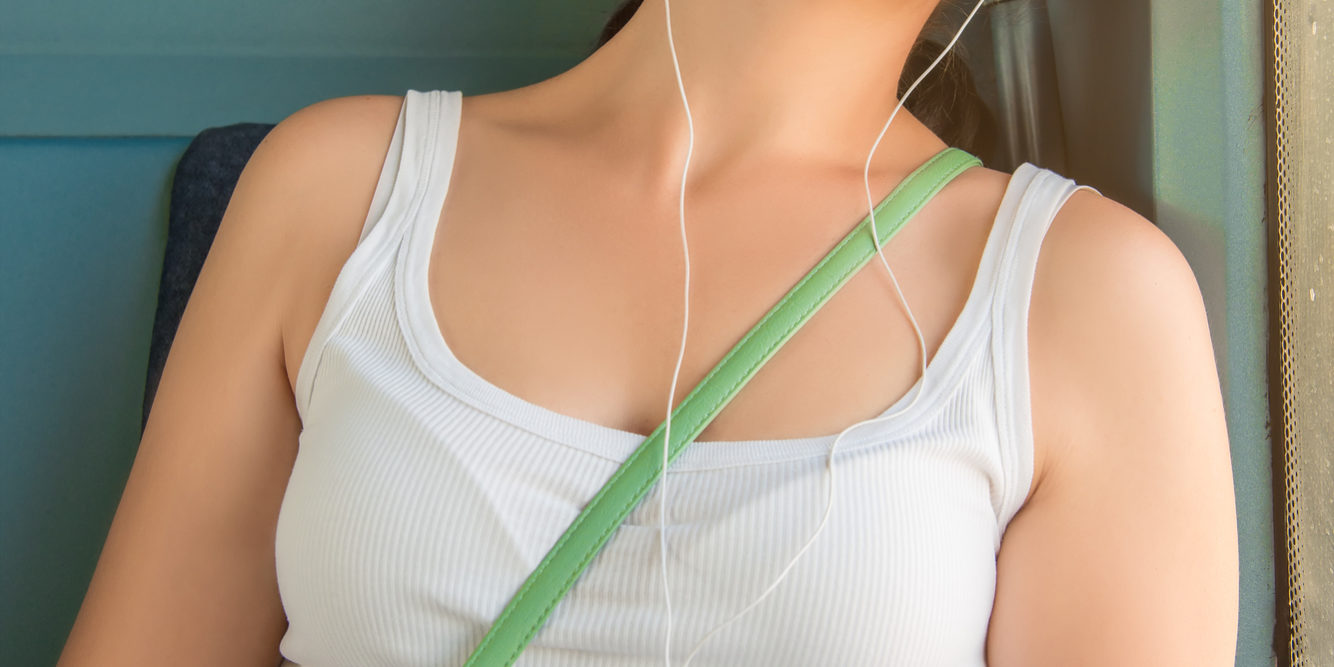 Hypnotherapy, or Hypnosis, is perhaps, one of the most misunderstood and controversial methods of psychological treatment. What is the Real Truth about Hypnotherapy?

The myths and misconceptions that surround hypnotherapy mostly stem from people’s ideas about stage hypnotism. The truth is that stage hypnotism is essentially a theatrical performance. It has about as much in common with bona fide clinical hypnosis as many Hollywood movies have with real life.

The fact is, however, that hypnosis is a genuine psychological phenomenon that has valid uses in clinical practice.  Simply put, hypnosis is a state of highly focused attention or concentration. Hypnosis is often associated with relaxation, and heightened suggestibility.  While under hypnosis (i.e. in a hypnotic trance), it seems many people are much more open to helpful suggestions than they usually are.

The positive suggestions that people are given while hypnotized are referred to as “post-hypnotic suggestions”. This is because suggestions are intended to take effect after the person emerges from the trance and is no longer under hypnosis. Therefore, using an on-line session permits the person to listen several times to obtain the most positive results.

The suggestions given to people under hypnosis appear to be an important part of the mechanism through which the procedure works. Many people won’t accept or respond to an up-front, or consciously given command as a direct suggestion. Under hypnosis, suggestions seem to get into the subconscious mind – perhaps through the “back door” of consciousness.  These positive suggestions then often germinate and take root as important behavioral or psychological changes.

Can Anyone be Hypnotized?

Contrary to popular belief, people under hypnosis are in total control of themselves and would never do anything they would normally find highly objectionable.

Also, it’s a fact that not everyone is susceptible to hypnosis. To be successfully hypnotized, a person must want to undergo the process voluntarily and also possess at least a moderate degree of intelligence.

The most frequent clinical uses of hypnosis include: breaking bad habits, overcoming insomnia, recalling forgotten experiences, and as an anaesthetic for managing pain. Many people also successfully use Hypnosis for such things as Quit Smoking.  Science has proven hypnosis is one of the fastest, safest methods to become smoke-free. Weight loss is another area people use hypnotherapy for, to reprogram thoughts and feelings about food. We also know trauma can be significantly reduced, anxiety lowered, and to disassociate from the emotions of past unwanted experiences. Hypnotherapy is also very successful for removing phobias that can ruin someone’s life, particularly if it is a phobia of needles, dentist or flying.

Anyone suffering an emotional issue may respond very well and quickly using a professional hypnotherapy session, which can now be done on-line.