Gut Directed Hypnotherapy Confirmed Beneficial in the Management of IBS 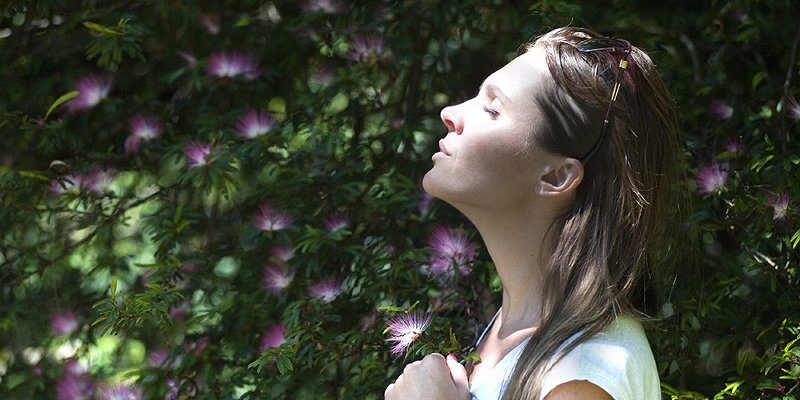 Hypnotherapy in the management of irritable bowel syndrome and inflammatory bowel disease is confirmed in the summary of a study conducted by Peters, Muir, & Gibson, 2015.

Irritable bowel syndrome (IBS) is the most common functional disorder affecting the small and large intestine and is estimated to affect approximately 5–12% of the population in Western countries(1,2). The condition is characterised by recurrent episodes of abdominal pain, bloating and altered bowel habits in the absence of any pathological abnormality(3). Despite this, the exact aetiology of IBS is unknown. Possible abnormalities are likely multifaceted and comprise issues with visceral sensitivity, intestinal motility, bacterial populations and symptom perception.4 Patients with IBS may have irregularities with one or a combination of these interconnected functions(4).

Hypnotherapy refers to the use of hypnosis as a therapeutic technique. Hypnosis involves an introduction where suggestions for imaginative experiences are presented with the aim of allowing the subject to enter an altered consciousness or trance state. Once in the trance state, suggestions for changes in subjective experience, alterations in perception, sensation, emotion, thought or behaviour are presented. In gut‐directed, as opposed to standard hypnotherapy, suggestions are made for the control and normalisation of gastrointestinal function (normally on a repetitive basis) and metaphors are used for bringing about improvement. This differs from other forms of psychological treatment where therapy is provided to patients in a conscious state.

There is strong evidence that gut‐directed hypnotherapy can influence psychological and physiological outcomes, including motility, visceral sensitivity, immune function and central processing.

Hypnotherapy, when performed by an appropriately qualified and experienced practitioner, is considered exceptionally safe (61).
Several scales have been developed to determine how easily a subject can be hypnotised. Hypnotic susceptibility has not been shown to correlate with the effectiveness of therapy amongst IBS populations (20,42).

Recent audits have suggested that women with IBS respond more favourably to hypnosis than men (34,42) In the audit of 1000 consecutive patients, 80% of women responded well as opposed to 62% of men, However, the observable improvement in men was still encouraging when compared with that obtained in pharmacological studies(42).

Gut‐directed hypnotherapy with IBS patients suggests that it is at least as good as some of the new and expensive pharmacological treatment options (22). This together with the fact that there are no known side effects of hypnotherapy makes gut‐directed hypnotherapy a competitive treatment option (22). Apart from the limitations imposed by the lack of hypnotherapists skilled in gut‐directed techniques, the financial burden of a therapeutic course and the time commitment needed (usually between 6 and 12, 1‐h sessions), one could argue that, in patients who are willing to undertake such a course of therapy, it should be offered early in the management of IBS.

Very few professionals are trained for the specific implementation of gut‐directed hypnotherapy. Suitably trained hypnotherapists appear to be an operator‐related influence on outcomes. The practice of hypnotherapy can be expensive, and it may help to reduce the totalling cost to the economy when patients are repeatedly seeking health care professionals often with limited success.

Evidence is mounting that gut‐directed hypnotherapy has durable efficacy in patients with IBS and IBD without apparent safety issues. Where it might sit in the therapeutic arsenal alongside dietary, pharmacological and other therapies, as primary therapy and/or an adjunct to conventional therapy, cannot be ascertained on the current evidence‐base.

Please visit Virtual Hypnotherapy to obtain your personal and professional IBS session and start living again more comfortably, as you deserve to be.